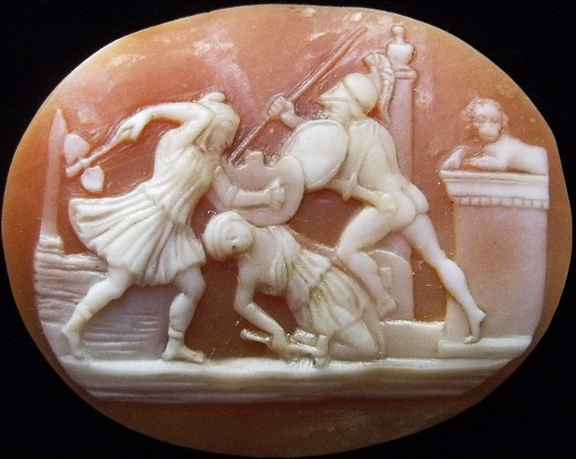 The Amazons were a legendary race of warrior women the Greeks believed lived to the east, in Asia Minor, the home of many peoples and creatures the Greeks found exotic, not all of them real.  In the Trojan War, they fought against the Greeks, on the side of Troy.  Amazons wear distinctive garb that serves as one their attributes.  They are horsewomen, so they wear the short tunic called a chiton.  On their heads are Phrygian caps, with their curled tips, in keeping with the belief that they hailed from Phrygia.  They have melodious, polysyllabic names, such as Antiope, Hippolyta, and Penthesilea. 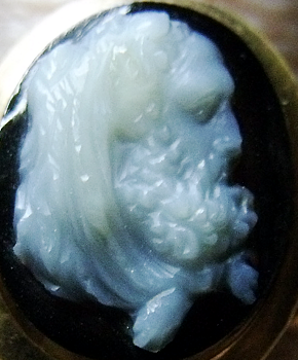 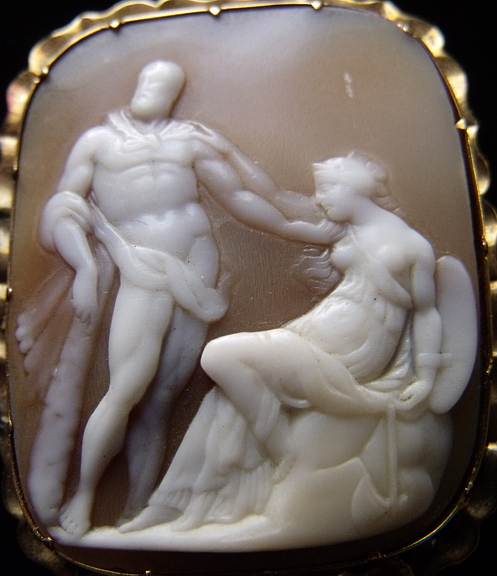 This article is a fragment taken from the longer article on Amazons.

Read more: Hercules and the Amazons 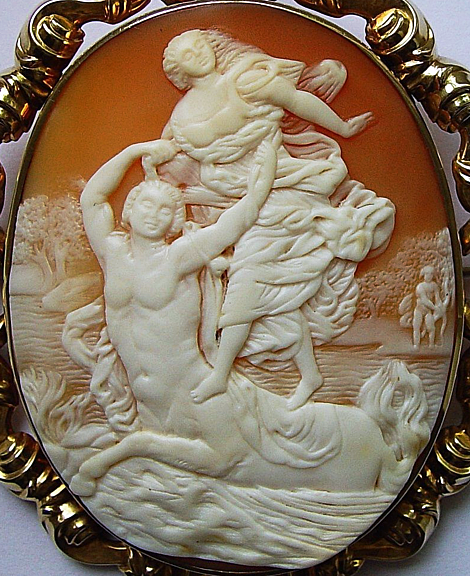